The Names of Beauty ~ An Apologue ~ Part 1 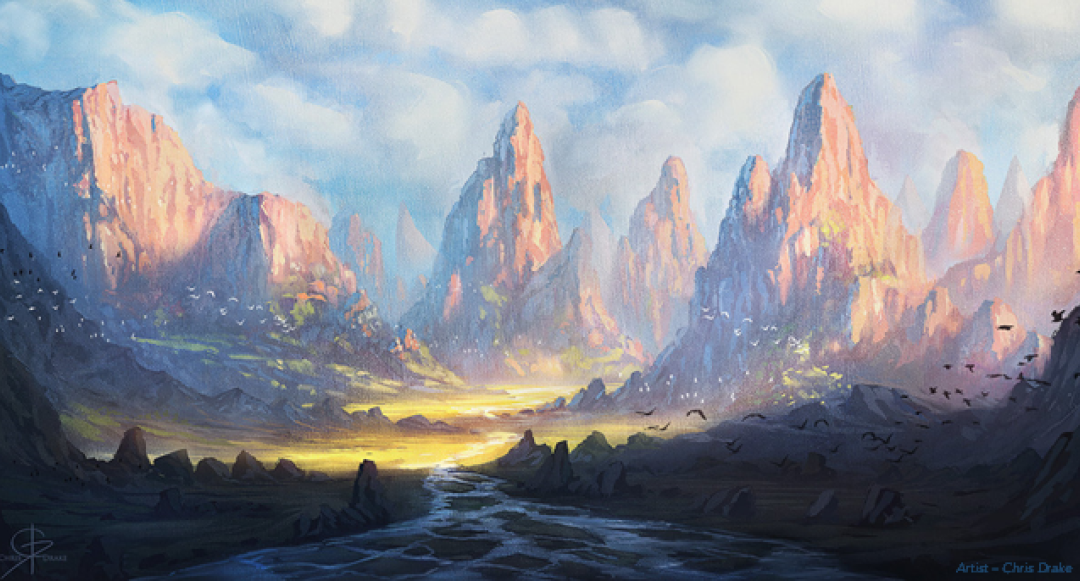 THE NAMES OF BEAUTY

nce Upon a Time, long ago”, said the old ones, “the skies were bright and laughter filled the streets.”  As they talked among themselves about those days, they told of how the ancient, Great Names of Beauty had once dwelt among the people.  Sadly, since They left, the town had grown dark.  The frightened people hid in their homes.  Barking dogs were heard on every side.  And children played alone.

As the evening wore on, the old ones reminisced as they gazed into the fire.  They spoke of an old legend.  It was about a beautiful blue spark, seen at the very moment a babe entered this world.  It was said that this child was to carry that spark through life until it became a brilliant flame that would set alight the darkness in the land.

They paused, wearily sighed, and then moved along to other kinds of tales.

Late into the night, a little orphan sat listening to their stories.  In her heart she felt sad for the people of the town and for the way things had become.  As she thought, she suddenly remembered a strange old dream:  In it, she was a shining star, guiding sailors in the night and helping those who whispered their wishes and dreams to her.

When at last her eyes were getting heavy and the old one’s words were fading away, her very last thought was that she knew what she must do.  She would travel far away, risking everything she had ever known to find the Great Names, and ask them for their help.   With that, she fell fast asleep.

When morning came, though her legs felt terribly shaky, (and having too little sleep at that), she gathered up all the courage that she could.  With her little jaw set, she packed a small satchel with some bread that the town baker had given her.  Then, all alone, she started up the north path, leading out of town.  “No matter what”, she said to herself, “I will find Them”.

In so doing, she chose to take — The Journey of the Inner Dreamer. . .

Inspired by Commitment, this chapter (series) is the only one in The Names of Beauty Collection that forms a trilogy.   Upon this Inner Beauty lies the future story of, and the very ground on which, the Inner Dreamer stands.  Chapter 1 chronicles the road that brings a Dream to reality.  Every step of the Dreamer’s journey will be the telling of the tale.

Reflected in the first perfume, REVERIE, the Dreamer searches to find what deeply matters — to find the path that they must choose.

Then, once chosen, and unbeknownst to the Dreamer until they take their first tenuous steps along their path, the magic begins.  Amazing, unforeseen, and unimaginable forces rush to the Dreamer’s aid — revealing just a drop of this powerful inner beauty.

The trilogy completes with the fragrance of the longtime harvester of the unforsaken dream.

The choosing of a path, the making of a promise, the selection of a noble goal, or even a single, small, important decision lays within the realm of Commitment, for its power to carry a task once begun, through to the end — is the progenitor of the Dream. 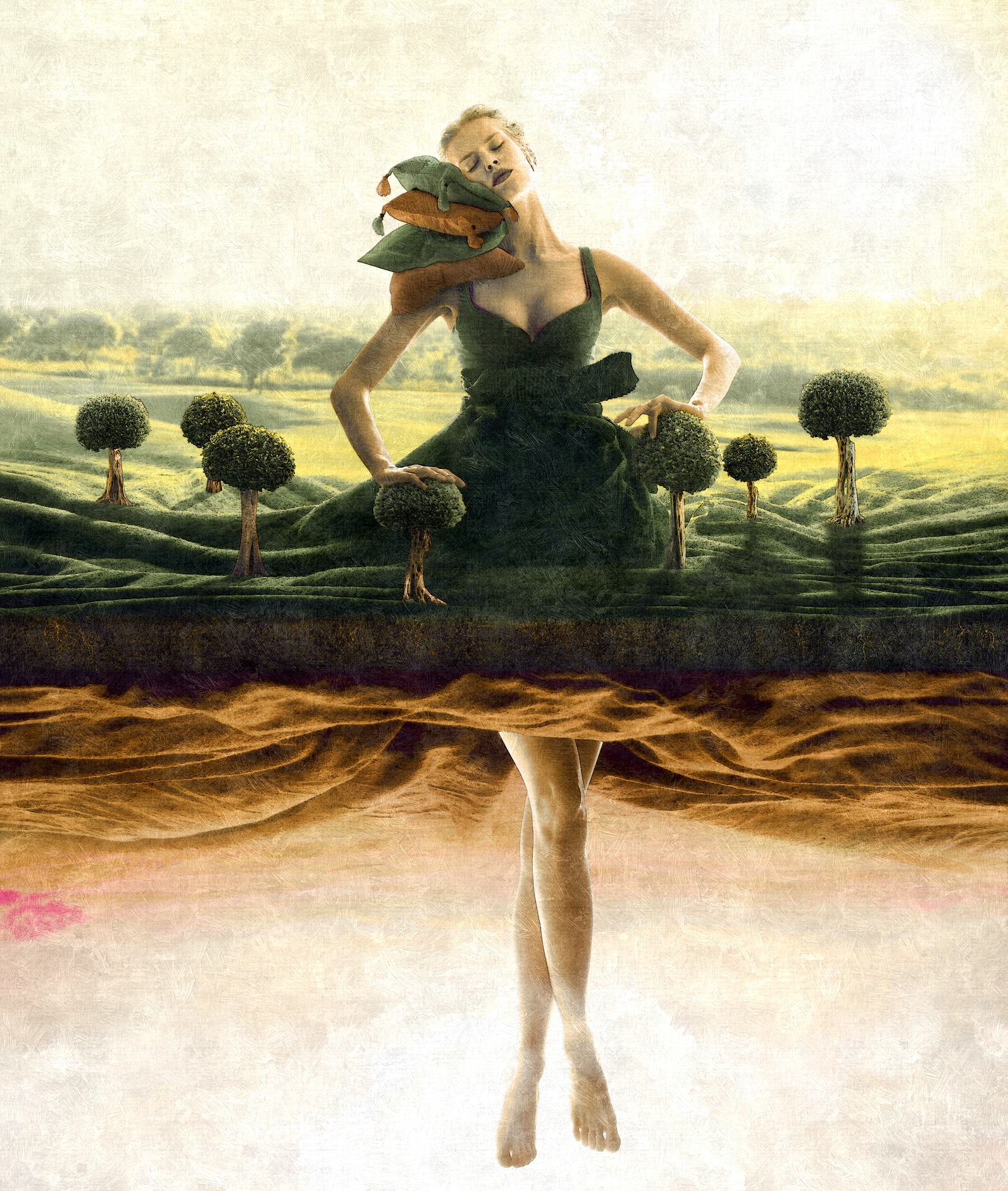 While Commitment is the path, Courage is walking it.

This chapter of the apologue is inspired by three faces of Courage.  DAUNTLESS, the first perfume to be released, is inspired by Bravery under extremes.  Here, fear itself must not be feared.  Love in action will triumph.

The Dreamer’s journey through the land of Courage also includes the very act of living life — to create in the face of the unknown, with the possibility of failure or ridicule.  And finally, what may be the most Courageous act of all, the will to be true to Truth.

The Inner Beauty of Courage rides a powerful steed urged on by the Dreamer’s fortitude and passion, rising from the heart.   To mount this charge, all that matters most — that which is most loved by the Inner Dreamer — must prevail.

A compelling Beauty before all eyes, the story is one of drama, of fierce overcoming, of nobility proven. 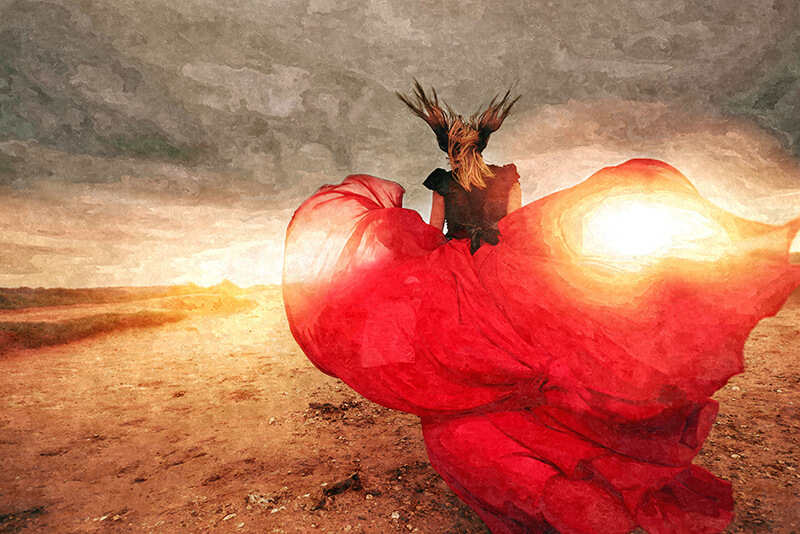 Benevolence inspires our third perfumed chapter (series) of the apologue.  Three faces of this beauty will be brought to light in three perfumes.  The first is inspired by Loving-Kindness, Caring, and Sharing.

The mystical power of this Inner Beauty, sooner or later, wields great influence.  It transforms the withered into flourishing. Through one act of Benevolence a thousand unseen Beauties are conceived.

As the Inner Dreamer journeys through the land of Benevolence many secrets are unveiled.  The end of the story reveals the legendary holy grail of happiness, hidden from the Dreamer until they give and give again, even when the illusion of loss obscures the way. 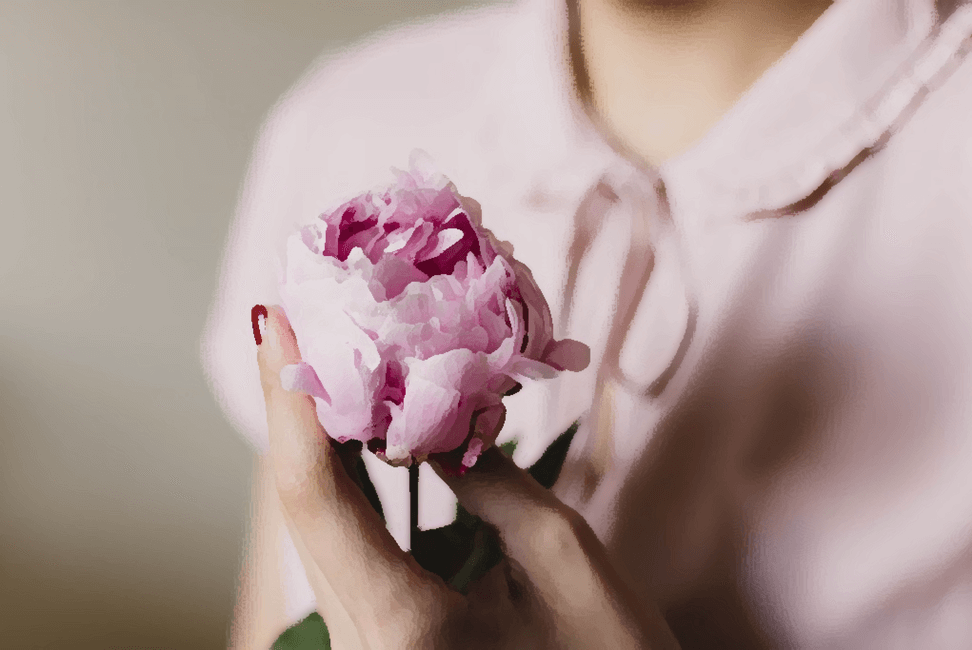 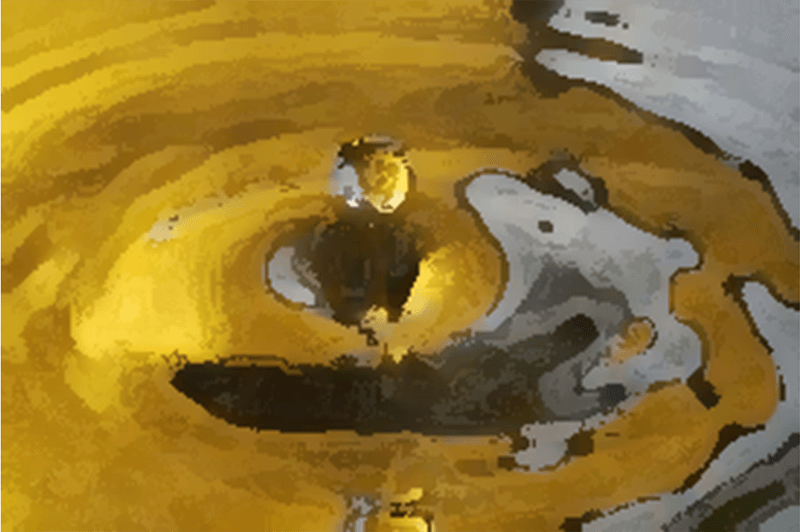